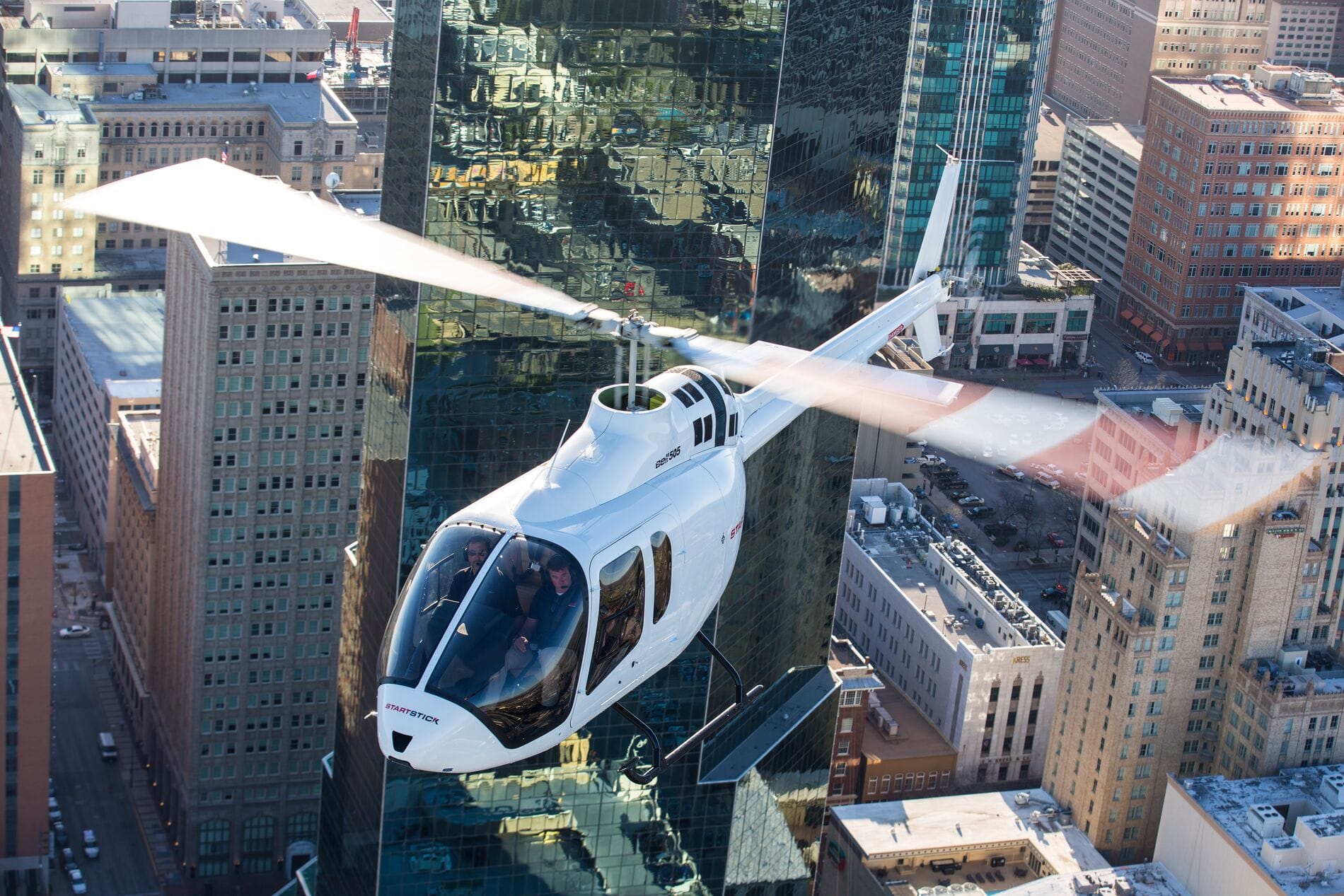 
NAC Helicopters Johannesburg, one of the region’s leading helicopter charter and tour operators, recently unveiled its newly revamped ZS-RUE Bell 407. The 6-seater ZS-RUE, which was on loan to NAC Helicopters Cape Town, had been carrying out multiple excursions each day of the Fairest Cape’s sightseeing highlights. The fully-booked schedule, however, had taken a toll on the craft’s paintwork and exterior.

With customer comfort and safety in mind, ZS-RUE made its way from Cape Town to Johannesburg to undergo refurbishment at NAC Maintenance, based at Rand Airport.

No expense was spared in getting her back into pristine condition. The paintwork in the cabin and exterior were redone, while the leather seats were also reupholstered and interior panels replaced. ZS-RUE’s vibrant new red and white colour scheme and luxurious cabin now look as impressive as the breathtaking sights she visits.

The revamp was not purely cosmetic, however. Under the expert hands of NAC Maintenance’s world-class mechanics, ZS-RUE’s engine was overhauled and fitted with a VIP enhancement kit, which has resulted in a massive improvement in power. Power checks, which show how much stronger a helicopter’s engine is above the standard factory spec, now show astonishing readings of +56. Other strong Bell 407s in NAC’s fleet deliver readings of around +30, offering some perspective on just how effective the overhaul has been.

If the cosmetic and performance enhancements were not impressive enough, this was only the first of two phases. Soon to be installed is a new avionic stack that features the top of the range touch screen Garmin 750 and includes an integrated new Garmin transponder and radios.

ZS-RUE has returned to service in and around Johannesburg and is more than prepared to give tourists and locals alike a once-in-a-lifetime experience. And with all the latest technology, the flight crew will enjoy flying her as much as the passengers.