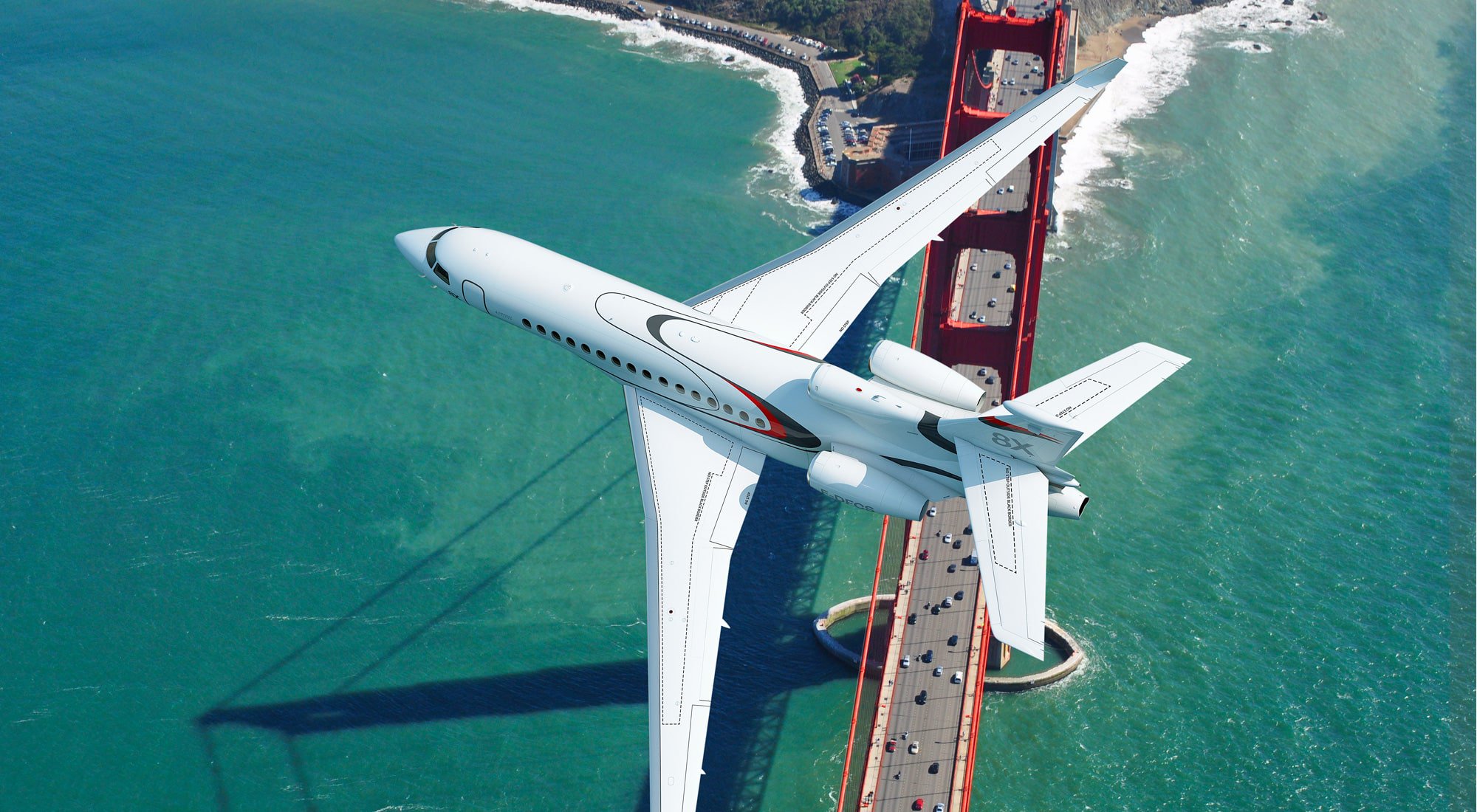 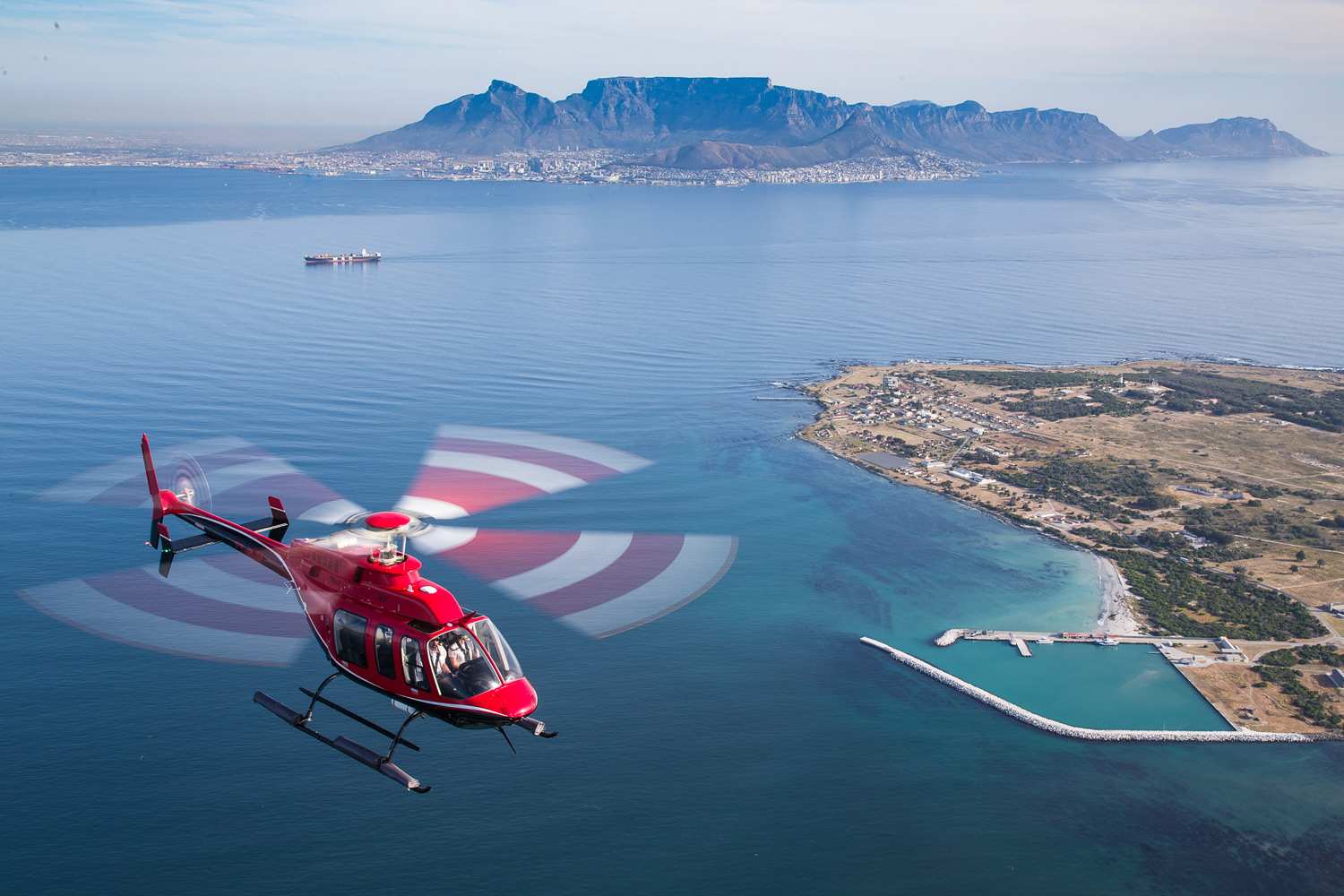 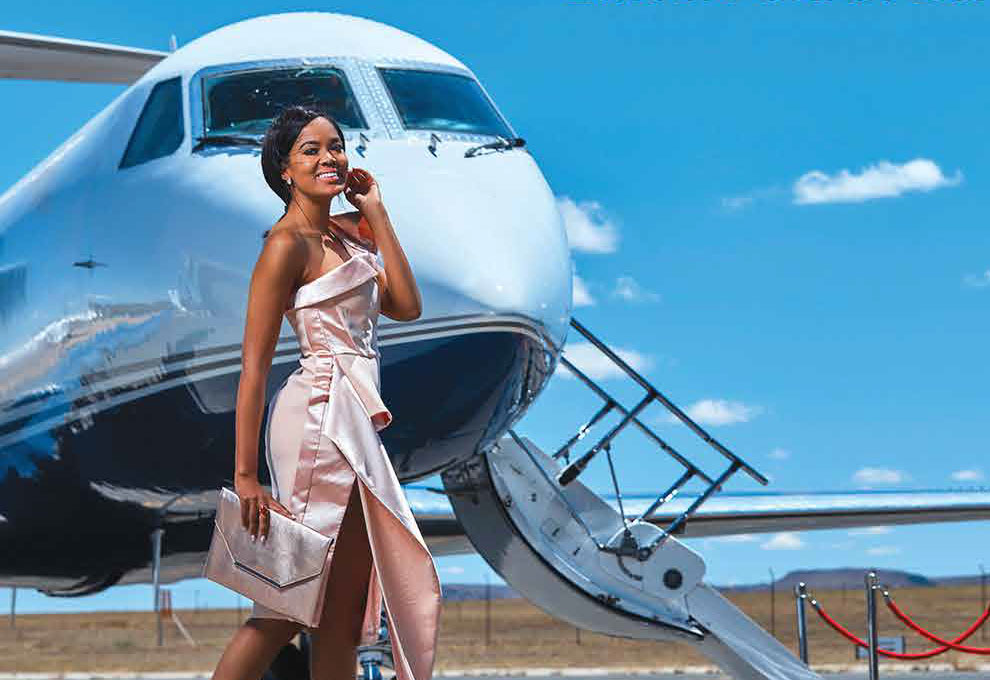 While electric-vertical-takeoff-and-landing (EVTOL) concepts light up helicopter industry conversations on urban mobility, the president of Robinson Helicopter sees a role for his company and traditional rotorcraft as well.

"It's a big opportunity for growth, and a lot of solutions are here now," Kurt Robinson said in a Sept. 28 phone interview.

"People need to depend on it," Robinson said of urban mobility VTOL aircraft. "EVTOL is exciting, and you can certainly carry things, like pizza and medicine, but when you start jumping into carrying people and getting the vehicle FAA certified, that's a whole different matter."

"For our rotorcraft and the urban mobility market, we're trying to make it easier to fly, particularly at night," he said. Robinson said he spoke with Uber executives on the promise of urban mobility at the Uber Elevate Summit in Los Angeles in May. Robinson Helicopter's plant is in Torrance, California, about 20 miles south of Los Angeles.

Last April, at the famed Coachella Valley Music and Arts Festival in Indio, California, about 127 miles east of Los Angeles, ''there were a lot of people getting helicopters to take them there via Palm Springs'',  Robinson said, adding that the helicopter trip took about 50 minutes from Los Angeles versus the several hours it took those who braved the highways.

"In the 1980s, SAS could cost you as much as an R22, about $300,000, but now that cost is under $60,000," he said. While about 70 to 80 percent of Robinson Helicopter's business has been exports, such as the company's R22 and R44 trainers, that may change over the next year, if the dollar continues to strengthen against other currencies, and if big economies, such as Brazil's, continue to struggle. "With exports, the wind is not at our backs," Robinson said. Article courtesy of Rotorwing.com by Frank Wolfe.